The SCBDA would like to extend its sincere condolences to the friends and family of Jim Gill, after hearing the recent news of his passing. 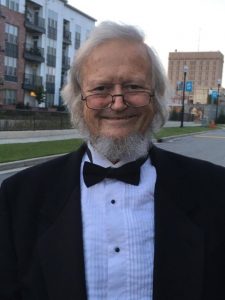 Special thanks to the University of South Carolina for putting together these resources for our 2022-23 Region and All-State Band auditionees! sc.edu/study/colleges_schools/music/community/community_events/all_state_band_recordings/ ... See MoreSee Less